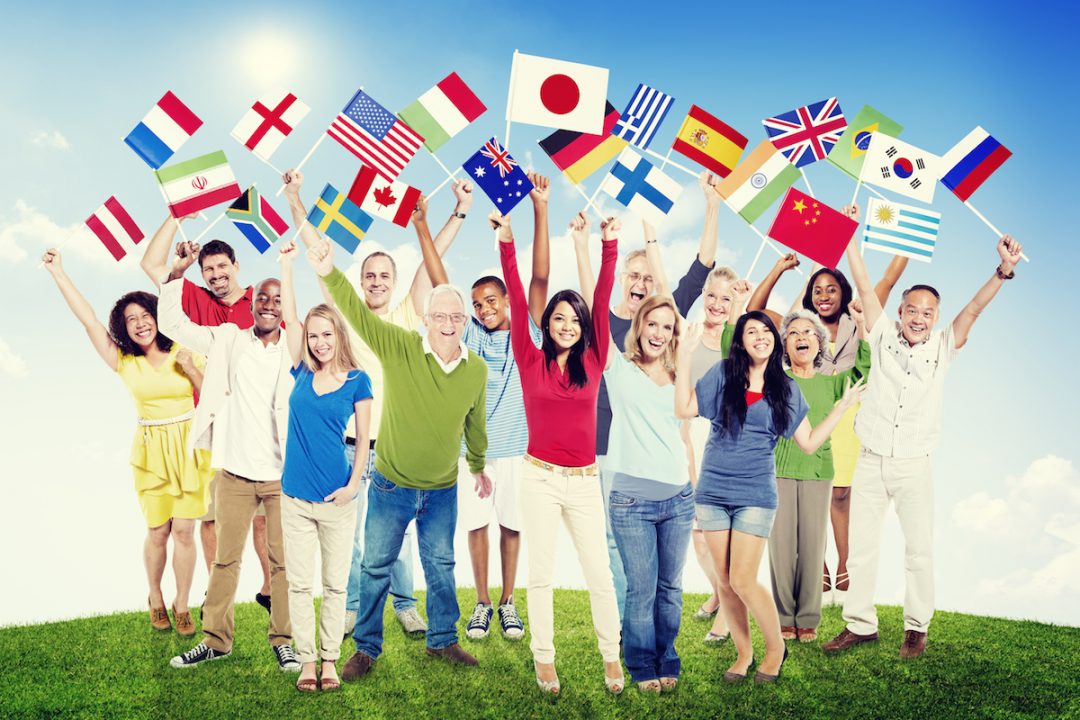 When participating in a global economy (and who isn’t these days?), cross cultural team building is a must. As stated well in this article from The Academic Executive Brief, “Newly emerging cultural contexts in an increasingly globalized world require deeper consideration of the interaction of cross-cultural competency models.” To put it bluntly, if you’re managing a team with multiple cultures present and you’re not actively considering the impact on your team members’ work satisfaction and productivity, you’re missing a key part of people management. This post covers some simple preemptive measures to prepare your team for positive cross-cultural interaction and cooperation. First, let’s make sure we’re all clear on what culture really means in this context.

What Is Culture?
We’re all familiar with the term, but what is it really? We’ll use an adapted version of the model in the article referenced above to break culture down into three parts.

One thing to keep in mind before we dive into creating a diversity-positive team culture is that diversity undoubtedly will create some issues. Don’t be afraid of them and instead view these issues as learning opportunities. Culture is learned and it’s always changing, so start from a place of willingness to grow.

Here are 5 ways to make the most of cross-cultural diverse teams:

#1. Look for Similarities
Foster an environment where it’s encouraged to discuss cultural norms and find common ground. You can start this trend by making sure to interact with all of your team members equally. It’s human nature to form groups with people who are similar to us, but as a manager, it’s your job to treat everyone equally—and that includes making a point to reach out to any team members whose culture may be different from your own.

#2. Embrace Differences
You don’t have to look too hard to find differences in any mix of individuals that are from varying backgrounds (or even those from similar backgrounds! But I digress …). To be successful in managing varied cultures, it’s imperative to recognize specific work styles and approaches. Don’t fear friction or back away from differences. Diversity is an advantage. It gives you more to explore, which means plenty of potential to reach new heights.

#3. Open Your Mind
If you can adapt your attitude to a more culture-general mindset, you are almost there in your journey to building a successful cross-cultural team. Half of the battle is keeping your mind open to worldviews and differing perspectives. Encourage your team members to learn from each other in all cases, cultural differences included. Be on the lookout for suggestions from team members who may be of a minority culture on your team and make sure to give them consideration. Meshing cultures together rather than simply favoring the dominant culture will set a positive tone and make it clear the example you are setting. Not to mention that doing the opposite will be detrimental to the empowerment and effectiveness of the minority culture.

#4. Communicate
Here we have the ever-present directive: communicate, communicate, communicate. Don’t be afraid to talk candidly about the culture variation and how you intend to handle it as a team. Of course, be sensitive and plan your words when you first introduce the topic, but the end goal should be for everyone to be comfortable with each other—and you can’t do that without addressing such a core facet to the people on the team. Have a diversity session when open conversation is encouraged. Bring in an outside resource if you’re not comfortable getting started on your own. The more opportunities your employees have to converse with each other, the easier it will be for them to understand each other and, therefore, effectively attack projects as a team.

#5. Make It Work
We all know that cross-cultural teamwork is increasing on a global scale. So, no matter what the challenges within your team, you simply have to find ways of making things work. Whether it’s a setback from ineffective communication, confusing decision-making processes, or different time zones, hurdles must be jumped. The best way to be ready is to be prepared. Familiarize yourself with cultural practices present within your team. The two articles linked in this post are a great place to start diving in.

Also, stereotyping is an unfortunate mistake that happens way too often. Our human brains process information by placing things into categories—and that’s normal—but try to increase your awareness and limit this behavior. As you interact in a cross-cultural team, you will learn and adapt to each other. The more you get to know each team member, the less likely you will be to stereotype them. If you focus on team objectives and set a good example for your team members, you will find that the kinks work themselves out. You do, after all, have the same endgame.

You can find out more about which cookies we are using or switch them off in settings.

This website uses cookies so that we can provide you with the best user experience possible. Cookie information is stored in your browser and performs functions such as recognising you when you return to our website and helping our team to understand which sections of the website you find most interesting and useful.

Strictly Necessary Cookie should be enabled at all times so that we can save your preferences for cookie settings.

If you disable this cookie, we will not be able to save your preferences. This means that every time you visit this website you will need to enable or disable cookies again.